Welcome to our world

We specialise in providing children for film and television productions in Wales and the Southwest.

See how we can help 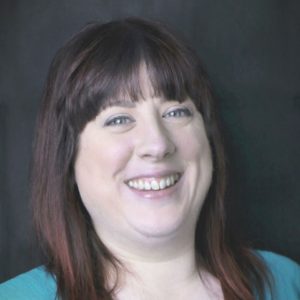 I’ve been involved in some great productions, both on stage and on screen.

I started backstage as a dresser at the Bristol Hippodrome, working on various visiting stage shows before stepping out into the big wide world of Touring Theatre.

Since 2012 I have been working in the Production Office on Dramas and Feature Films.

Through working in Theatre, Film and Television I have developed a strong belief that all children should have the opportunity to be involved in the arts.

It was this belief, along with the booming filming industry in Bristol, that were the main factors in my decision to start up Briz Kidz Casting Ltd.

Fabulous talent on our doorstep

We have wealth of talented children on our books with skills ranging from gymnastics and martial arts to  horse riding and swimming.

Whether you are looking for a sporty teenager, a 7-year-old angler or a 5-year-old cellist, siblings or twins we have them all.

Send us your brief and we’ll find you the right child for your production.

Our registered chaperones and tutors make working with children as easy as possible.

Whether you are looking only for a chaperone, or the compete package of Kidz and Chaperones, we can help. As with our Kidz, all of our Chaperones and tutors are based locally. 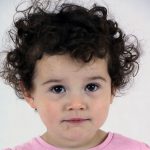 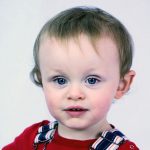 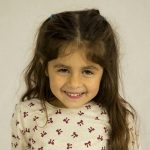 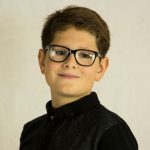 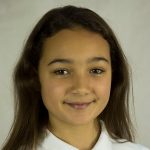 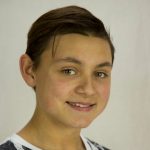 Want to become a Briz Kid?

We welcome children from 0-16years old, of all backgrounds and abilities. Whether you have lots of performance experience or none. If your talents are creative, practical or academic, we would love to welcome you to the Briz Kidz bubble.

Children under 2 can register with us at any point. Parents-to-be can pre-register their bumps or get in touch to register newborns and babies.

Registering is free so get in touch to find out about the next event.

Bristol and Cardiff based 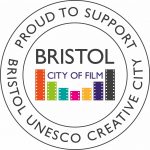